A lithium-ion cell is a type of competitively-used cell that has a different charging potential than other cells. The electrons are released from the positive to the negative terminals when the device is powered. This is in contrast to when the ions move in the opposite direction. The device can conserve power over long periods due to this power buildup.

This is partially due to the diode-like action between the two terminals. They balance extra power accumulation. This voltage is greater than the device's energy potential but is still polarizable. It is then first discharged during use. If this overload is measured with a meter it would indicate that the device has registered negative voltage.

When charging a phone, it loses its full capacity first before returning to full charge. Rechargeable Li-ion batteries typically uses a mixture of good conductor salts and lithium bases. This creates a powerful electrolyte. 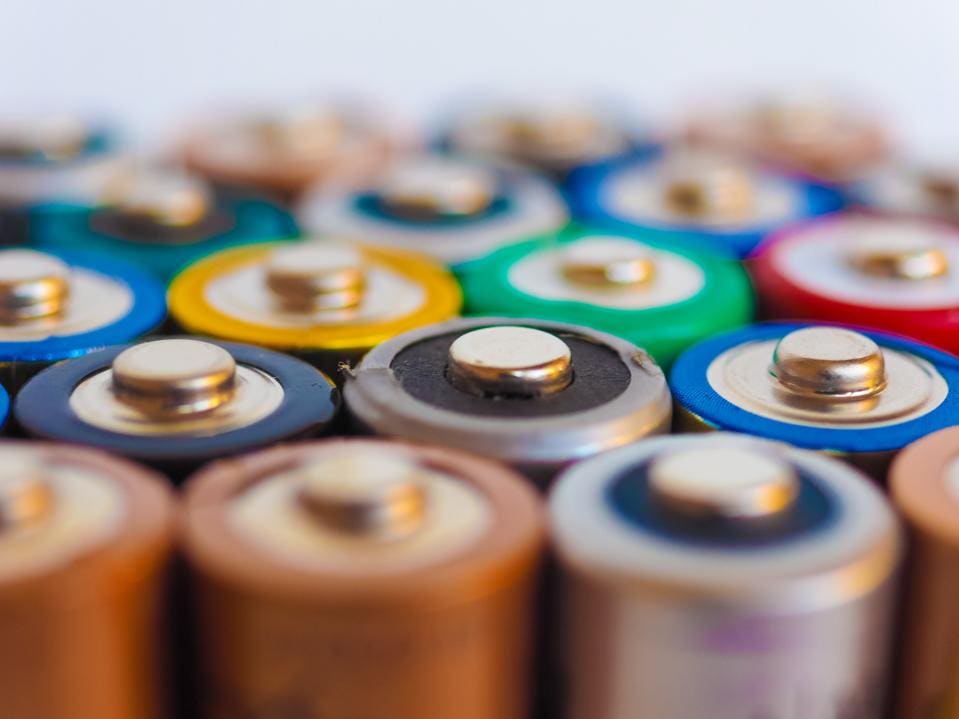 These batteries are capable of lasting long periods, but their performance is dependent on the combination of metals used with the principal lithium.

These components are only used sparingly to ensure that it is safe for use in other devices. Because of its chemical reactions and small size, the main component can't be used in its entirety. To increase the cell's potential, other technological features were added.

A charger is connected to an electric source and a rechargeable ion battery is powered by it. This usually increases the voltage inside the cell. This causes a reaction within the cell that forces the flow of electric power from one terminal to the next.